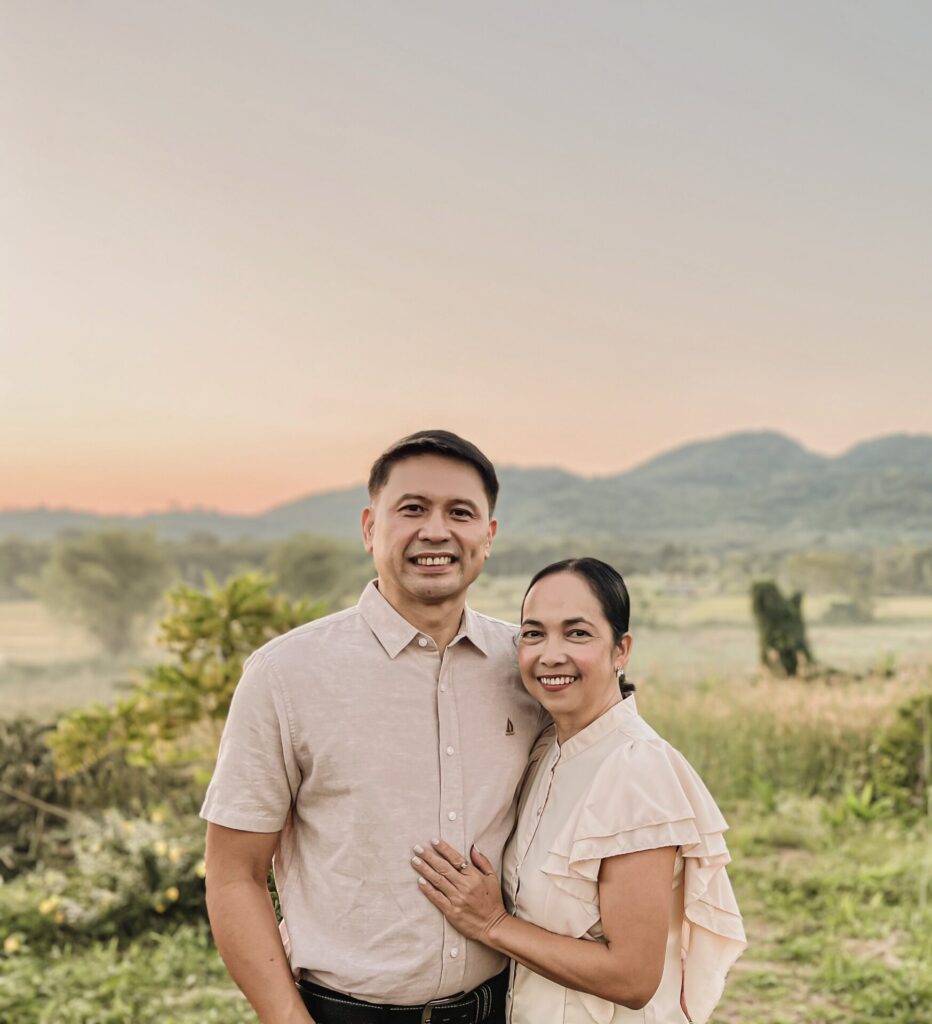 The Founder of Asian Mission Outreach Foundation, Bishop Ariel and Pastor Maria Paz Acuña are in the full-time ministry for the past 28 years and their two children, Faith & David are serving along with them.

They have taught in Bible schools, led evangelistic crusades and conducted leadership conferences throughout Southeast Asia. May 31, 2006, the Acuña family took a big step of faith and followed the call of God to move in Thailand and serve as full-time missionaries.

Their first ministries in Thailand were pioneering mobile Bible school and children ministry. The Scripture teaches us not to despise the small beginnings. It was in those early years that God is testing the commitment of the whole family to the vision God had laid upon their hearts. Then, God began to open doors across the whole nation of Thailand and its neighboring countries. In the year of 2012, God told them its time to move to the northern part of Thailand, which is Chiang Rai Province. As they faithfully serve the Lord, the vision of AMO Foundation become a reality. It was registered as a legal entity in Thailand on March 7, 2013.